Pakistan used their "tribal courts" to punish the guy that helped us find bin Laden.  They were pissed because it became visibly apparent that they were hiding him.  Shame on Pakistan! 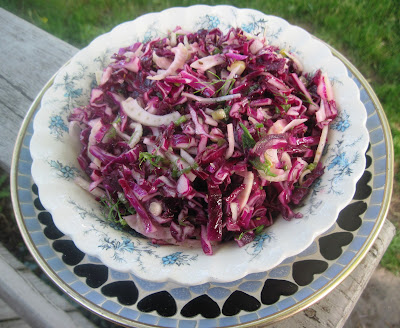 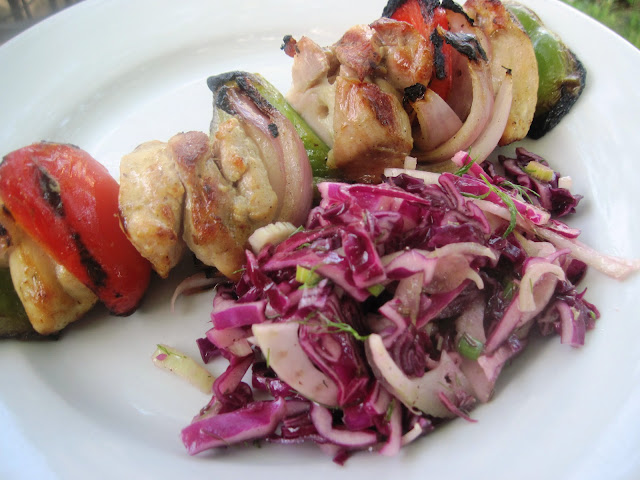