http://www.washingtonpost.com/blogs/fact-checker/post/romneys-whopper-claim-on-an-obama-health-care-pledge/2012/07/03/gJQAVhk3IW_blog.html
Obama in 2008 made a foolish, dubious pledge about health care premiums. As we have noted, he will have to answer to Americans if his law fails to live up to that promise by 2019 or if people feel misled by his lawyerly wording. He was warned when he got Two Pinocchios back in 2008.
But two wrongs don’t make a right. The Romney campaign has twisted the meaning of that pledge, and then blamed a partially implemented, one-year-old law for three years of premium increases, in order to concoct an absurd claim.  Four Pinocchios.
Dueling Deceptive Declarations
Dutch Apple Pancake
Makes 4 servings

Truth is, you'll love this German pancake with fresh apples. 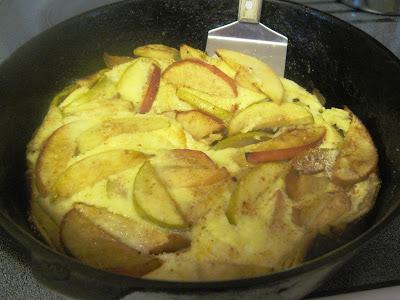 Whisk milk, flour, eggs, salt and remaining 1 Tbsp. sugar in medium bowl; pour over apples.  Bake 7 minutes or until pancake is just beginning to rise.  Sprinkle top of pancake with some sugar and cinnamon; dot with remaining butter.

Bake 6 to 8 minutes or until golden brown.

Dust with powdered sugar and serve. 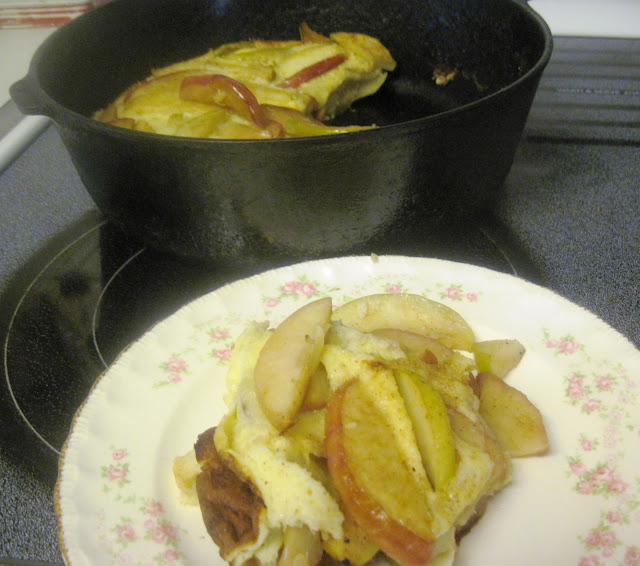